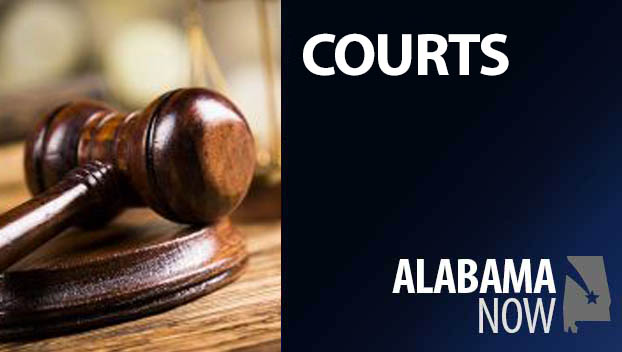 An Alabama man was sentenced on Monday to 50 years in prison after admitting he enticed a minor to engage in sexual activities for producing child pornography.

According to the plea agreement, Smyth admitted that he enticed a minor victim to engage in sexually explicit conduct for the purpose of producing child pornography between November 2016 and January 2018.  On  March 27, 2018,  electronic devices seized from Smyth pursuant to a search warrant were received by U.S. Immigration and Customs Enforcement Homeland Security Investigations for forensic examination. The forensic review of the devices revealed a total of 15 pornographic videos and 161 pornographic images of the minor victim. All the videos and images were produced by Smyth.

“Today’s sentence sends a strong message to all other sexual predators,”  U.S. Attorney Prim F. Escalona said.  “Smyth stole the innocence of this young child.  Children are our most vulnerable victims, and my office will do everything in our power to seek justice for them.”

“These crimes are disgusting, and our investigators will remain ever vigilant in protecting victims,” Federal Bureau of Investigation Special Agent in Charge Johnnie Sharp Jr. said.  “Thank you to the collaborative efforts of our state and local law enforcement partners to remove yet another child predator from our community.”

“This sentence ensures that Smyth will not be able to hurt anyone else with his filth and the community can rest a little easier in that knowledge,” said Special Agent in Charge Katrina W. Berger, who oversees Homeland Security Investigations (HSI) operations in Georgia and Alabama.