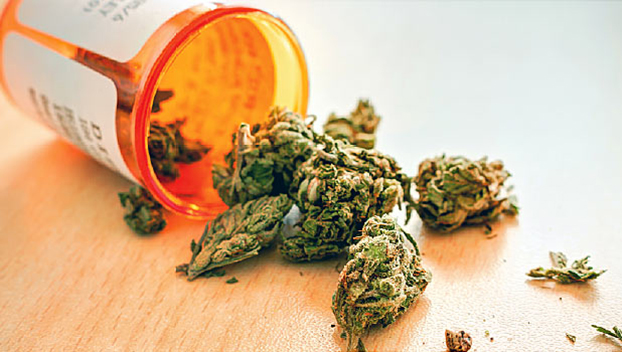 The House Judiciary Committee is holding a public hearing on the Senate-passed bill on Wednesday afternoon.

The bill by Republican Sen. Tim Melson would allow people with a qualifying medical condition to purchase marijuana after getting a recommendation from a doctor.

The Alabama Senate approved the bill by a 21-8 vote last month. However, the House of Representatives has previously been more skeptical of medical marijuana proposals.

People could get a doctor’s recommendation to use medical marijuana for 17 types of conditions — including cancer, anxiety, epilepsy, menopause, a terminal illness and chronic pain. The bill would allow marijuana in forms such as pills, skin patches and creams but not in smoking or vaping products.