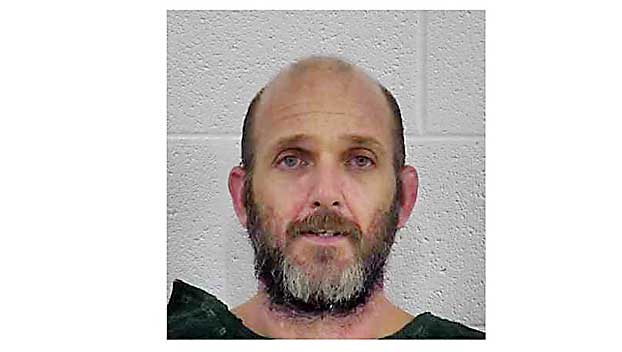 Police say a Kentucky man beat a pregnant woman so severely that she had a miscarriage.

Freddy T. Humfleet, 44, of London, Kentucky, was arrested Friday and charged with fetal homicide along with multiple assault and drug charges.

Laurel County Sheriff John Root reported that Humfleet is accused of striking a pregnant woman with his hands, fist and a wooden board, causing severe bruising and cuts to her face and body.

The beating reportedly caused the woman to lose her baby, a 10-week-old fetus. The victim told police she was choked in the assault.

When investigators worked the case the victim reportedly showed investigators where the fetus had been buried in a small blue metal contains, covered with rocks and with a commemorative stone on top.

Humfleet reportedly was also found to be in possession of crystal methamphetamine and drug paraphernalia.