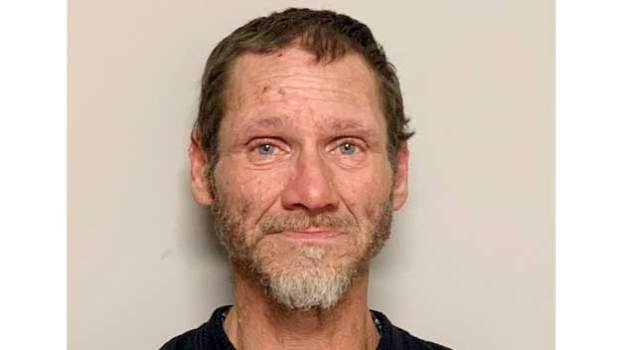 Louisiana man charged with beating his elderly parents to death

A Lousiana man has been arrested for allegedly beating his parents to death, according to authorities.

Robert Lombardo, 46, of Leesville was charged with two counts of second-degree murder after deputies discovered the bodies of his father and stepmother in their Vernon Parish residence on Monday.

According to Sheriff Sam Craft, deputies received a call Monday evening at approximately 6:29 p.m. from a family member of Lombardo. Craft said the family member was concerned for the well-being of Lombardo’s parents and so deputies made a welfare visit to the couple’s home in the Jeane Chapel Trailer Park in Leesville.

Upon arrival, Craft said the deputies found the home’s door was unsecured and entered the residence. Once inside, deputies located the deceased bodies of 83-year-old Joseph Lombardo and 60-year-old Rita Lombardo.

The caller told detectives that Robert Lombardo had told them he had beaten his parents to death.

Lombardo nor his vehicle were at the scene, and detectives later located his vehicle at a residence in the Evans community.

Information gathered from witnesses at that location led detectives to a second residence in Evans, located on Highway 111 South where Lombardo was found in a camper trailer early Tuesday morning.

Craft said Lombardo was taken into custody without incident and praised deputies and detectives for their swift work.

“This was a difficult scene to process, but deputies did good work at securing the scene and detectives were quick to put their heads together and locate the suspect using the tools available to them,” Craft told the American Press.

Craft said over the course of the investigation, multiple search warrants were executed between the residences and the suspect’s vehicle.

During an interview with detectives, Craft said that Lombardo stated he and the victims had been in a “domestic disturbance” prior to him committing the murders.

Lombardo also indicated to detectives that the murders took place two to three days prior to his arrest.

Lombardo was booked into the Vernon Parish Jail with no bond set.

Rush Limbaugh, the talk radio host who ripped into liberals, foretold the rise of Donald Trump and laid waste to... read more