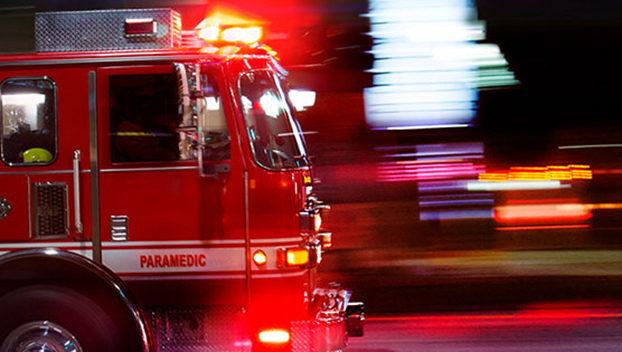 Both the mother and child died in the blaze in Limestone County.

Limestone County coroner Mike West identified the mother as 32-year-old Shauna Leary and the child as two-year-old Sunshine Reynolds. West says Leary, who was pregnant, is from Lewisburg, Tennessee.

West said the two victims were visiting friends at a mobile home at the time of the fire.

Leary and Jeffrey Branson had reportedly escaped the mobile home fire on Jennings Chapel Road, but the woman went back in to save the child.

The fire is under investigation by the Alabama Fire Marshal’s Office.

Alabama voters should be the ones who decide whether to expand casino offerings or create a state lottery, Gov. Kay... read more