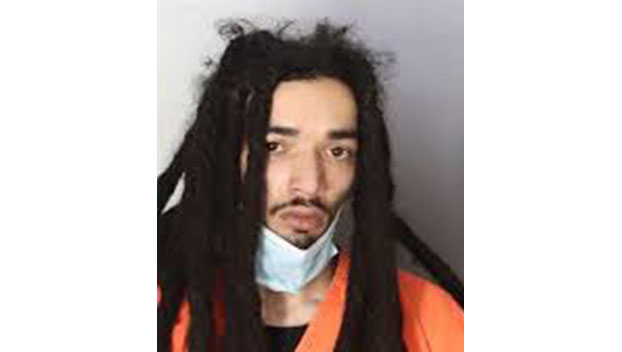 An Alabama father now faces capital murder charges in the death of his five-week-old son.

The charge against Quinton Artez Arnold, 27, was upgraded from aggravated child abuse to capital murder on Monday.

Arnold’s son, five-week-old Kamari Whitt died on Jan. 30 from blunt force injuries, according to the Jefferson County Coroner. Whitt’s injuries were sustained during what was reported as an assault in the 300 block of West Lake Circle in Bessemer on Jan. 27.

Arnold is being held in the Montgomery County Detention Center pending extradition to Jefferson County.