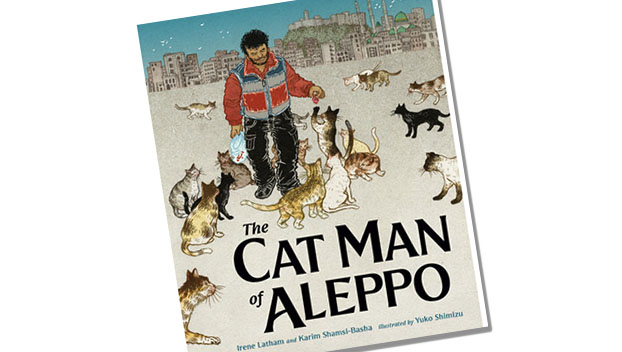 A children’s book written by two Alabama authors is being recognized as a Caldecott Honor Book.

Shamshi-Basha is a native of Syria. The book tells the true story of Mohammad Alaa Aljaleel, who rescued abandoned cats in the city of Aleppo during the Syrian Civil War in 2016.

The Caldecott awards recognize the nation’s top picture books for children. The overall award went to “We Are Water Protectors,” which was illustrated by Michaela Goade, written by Carole Lindstrom, and published by Roaring Brook Press.