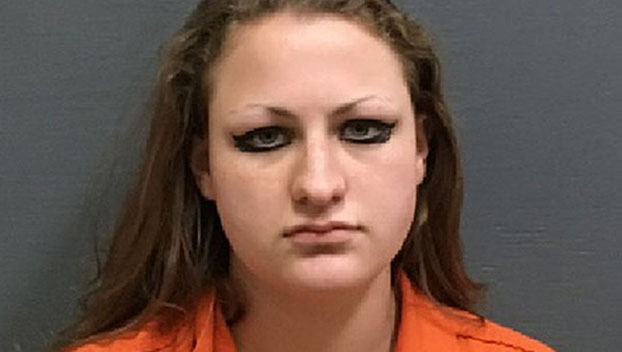 An Alabama woman has been arrested after reportedly locking her six-year-old son in his bedroom before leaving the house with her boyfriend for several hours.

Officials with the Dothan Police Department told WTVY news that Danielle Antonoplos, 22, has been charged with Willful Abuse of a Child after police were notified of the incident by a neigbhor who found the child locked up and traumatized.

Investigators believe Antonoplos confined her six-year-old son to his room before one o’clock Monday morning. The child reportedly remained locked up for several hours.  Antonoplos reportedly used a reverse lock controlled from the outside of the door to keep her son in his room.

When the police arrived at the house, they found a potato chip bag and remnants of noodles in a container that appeared to be several days old inside the boy’s bedroom, according to WTVY news. Police are investigating to determine if Antonoplos had locked up her child at other times.

A state vaccination hotline was quickly overwhelmed by thousands of callers seeking immunizations during the coronavirus pandemic and “has not... read more