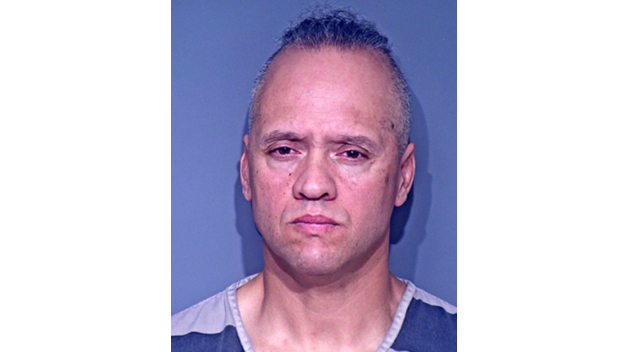 An Alabama teacher and coach has been indicted on sexual assault charges for crimes he is accused of committing more than 20 years ago.

Tuscaloosa law enforcement officials said on Monday that Snow’s accuser filed a report with the Tuscaloosa Sheriff’s Office in February 2020 alleging she had been sexually assaulted when she was a student in the Tuscaloosa County school system during the late 1990s.

At the time, Snow was a teacher and girls’ softball team coach at Holt High School. Findings of a 10-month-long investigation were presented to the grand jury, which handed down an indictment in December.

There is no statute of limitations on sexual assaults under Alabama law.

If there is anyone else who feels they have been victimized by Snow, they are asked to call the Tuscaloosa Violent Crimes Unit at 205 464-8690.

The mayor of Birmingham, Alabama, has been hospitalized with COVID-19 pneumonia, five days after announcing he tested positive for the... read more