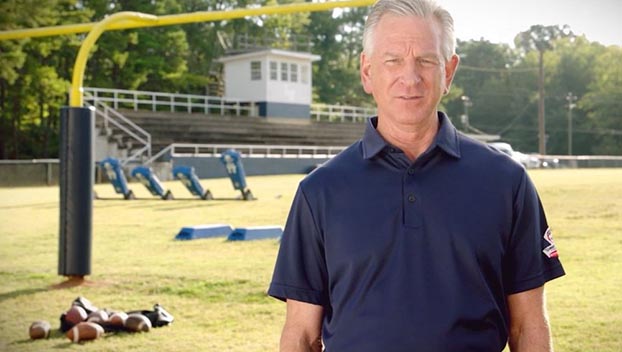 Alabama’s newest U.S. Senator Tommy Tuberville was sworn-in Sunday and has vowed to reject the Electoral College’s vote expected to come up for Senate approval later this week.

“The people of Alabama sent a football coach to Washington because they wanted a fighter who would uphold and protect the Constitution,” he said. “They can rest assured that I’m going to wake up every day with one mission – to speak for the people of Alabama.”

His swearing-in ceremony came one day after he pledged to join several other Republican senators to reject the Electoral College’s vote on Wednesday and seek an investigation into the results.

“I will vote to reject electors from disputed states until that commission has an opportunity to conduct its review, which I believe can and should happen before Inauguration Day,” he said Saturday.

As a child, Prattville native Jeffrey Lee remembers playing in cotton fields. These days, his own son and daughter run... read more