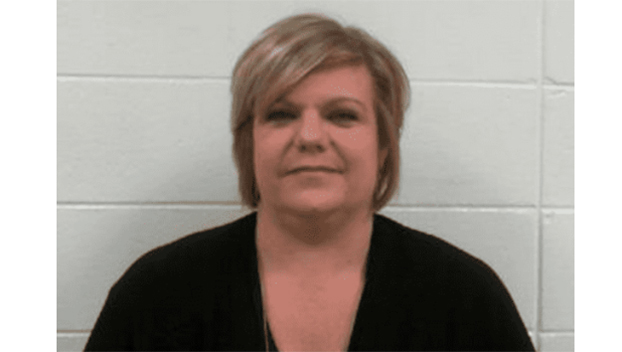 A former owner of an Alabama drug testing lab was sentenced to jail on Nov. 12  after she was found guilty of falsifying drug test results.  Brandy Murrah, 37, from Clopton was sentenced to 15 years in prison by Judge William Filmore after pleading guilty two months ago to one felony charge of perjury and 16 misdemeanor counts of forgery.

The Dothan Eagle reports that prosecutors say that due to Brandy Murrah’s actions multiple parents have lost custody of their children. Parents who say they had lost custody of their children because of drug test results she’d doctored confronted Murrah in court. According to the Eagle, District Attorney Kirke Adams said that Murrah needed to go to prison because of all the suffering she had caused.

Murrah was arrested in 2019  and was charged with fabricating drug screening results handled by her lab, A&J Lab Collections. She was charged with perjury after falsely testifying about the drug test results of a father fighting to retain custody of his kids. All of the forgery charges are based on reports she created about tests that were never conducted.

According to WTVY news, the judge handed down the sentence to Murrah after prosecutors said she had collected lab samples from individuals and had never forwarded them for testing and had instead falsified lab results.

Dale County Department authorities revealed that it was impossible to know just how many test results Murrah had falsified. They added that they would use Murrah’s lab as she was available around the clock. The authorities believe that she could have falsified the results because she owed the labs for previous testing services.

According to The Eagle,  Murrah acknowledged that her actions were wrong before apologizing for her crimes.

“I’ve done a lot of things wrong in my life,” she told the court. “I’m sorry for anyone I ever hurt. I really did not do this intentionally to ever hurt anyone.”

Alabama man arrested in 1995 slaying after calling police to confess

The days without an arrest turned into months and then years after someone killed Christopher Alvin Dailey in 1995. While... read more