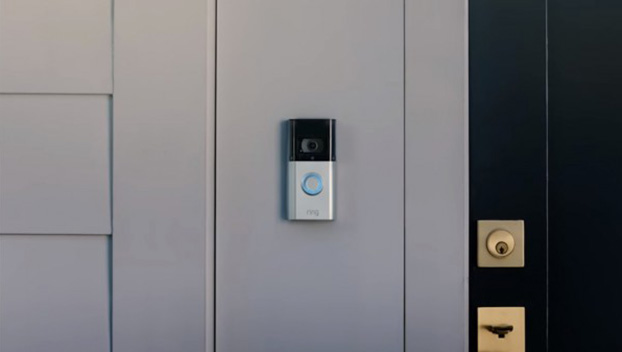 Ring recalls thousands of doorbells after reports of fire damage

Amazon-subsidiary Ring is recalling hundreds of thousands of video doorbells after receiving reports of them catching fire.

The recall was issued after the company received multiple reports of injuries and property damage, according to the U.S. Consumer Product Safety Commission.

The doorbell is prone to overheating when the incorrect screws are used for installation. Ring has had reports of eight people suffering minor burns and another 85 people experiencing property damage.

Consumers can determine if their doorbell is included in this recall by entering the doorbell’s serial number at http://support.ring.com/ring-2nd-gen-recall. Only Ring Video Doorbell (2nd Generation) models with certain serial numbers are included.

Four teenagers, who had tested positive for the COVID-19 coronavirus, escaped from a Middle Tennesse treatment facility for juveniles. The... read more