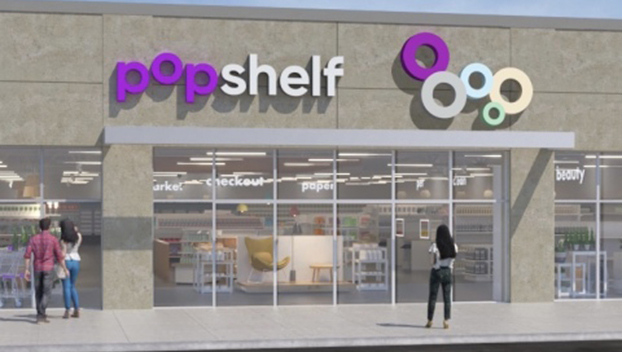 Dollar General, the retail powerhouse known for its rock-bottom prices, is opening a new store aimed at higher-end suburban shoppers.

The new store aims to engage customers with a fun, affordable and stress-free shopping experience where they can find on-trend seasonal and home décor, health and beauty must-haves, home cleaning supplies, party goods, entertaining needs and much more—with approximately 95 percent of items priced at $5 or less.

The company is launching its first two Popshelf stores in Nashville in the coming weeks, and plans to open another 30 by the end of next year.

The new stores are opening at a difficult time for retailers — especially brick and mortar stores that were forced to close during the pandemic. But Dollar General has been well-positioned as a bargain store at a time of economic uncertainty for millions of Americans.

The discount chain of more than 16,000 stores saw sales at stores open at least a year climb 18.8% during the second quarter, which ended July 31. The company noted it ‘continued to experience elevated demand in its stores.’ The company’s stores, which were deemed essential, have remained open throughout the pandemic.

The new stores feature a range of home and beauty goods, the majority of which will be priced around $5. The company said Popshelf stores target women in suburban areas that earn between $50,000 and $125,000 a year.

Popshelf customers can expect to find ‘surprising deals’ along with seasonal specials and limited-time items, the company says. Each store will be about 9,000 square feet, making them bigger than Dollar General’s regular convenience stores.

A 46-year-old man is behind bars after a young boy found videos the man had been secretly taking of the... read more