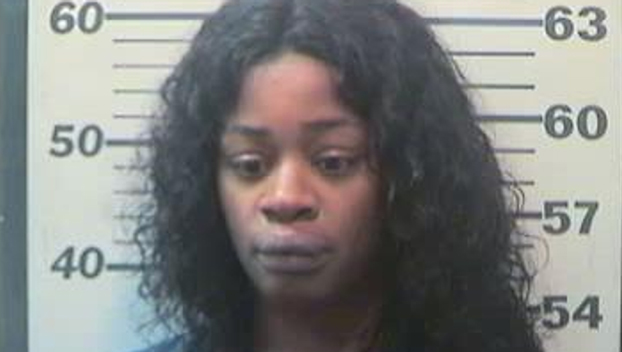 A woman has been arrested for the 2019 double homicide of two Mobile men.

Margaruita Dinkins, 30, was arrested in connection to a shooting at 2102 Steiner Street where 68-year-old George Longshaw and 44-year-old Harold Wallace both died. The shooting happened on December 22, 2019. Dinkins has been charged with two counts of murder.

Police arrested Dinkins Tuesday, August 11, 2020, after an investigation identified her as a suspect. Dinkins is currently in Mobile County Metro Jail and is charged with two counts of murder.