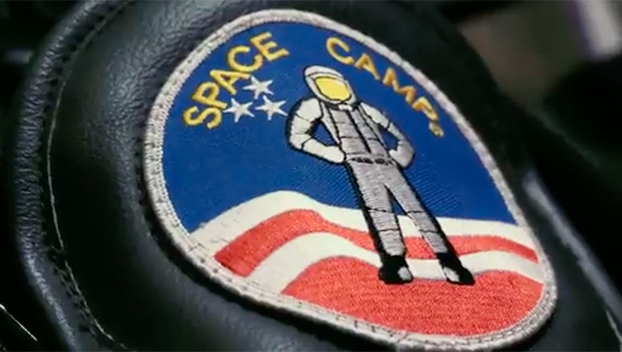 U.S. Space and Rocket Center in danger of closing forever unless $1.5 million raised by October

The U.S. Space and Rocket Center announced their mission may be scrubbed without the help of donations from the public.

Officials said the center will permanently close at the end of October if it can’t raise more than a million dollars.

News sources report that a Save Space Camp campaign has been set up calling on Space Camp alumni, residents of Alabama, and visitors from around the world to help keep the center open.

If successful, the center will stay open and Space Camp will reopen in April 2021.

For 50 years, the U.S. Space & Rocket Center has been on a mission to inspire scientific exploration around the world, but we need your help.

Visit https://t.co/anvkTnmu87 to learn how you can help #SaveSpaceCamp and the Rocket Center today! pic.twitter.com/iW0Yx1Z8UX

The center closed on March 13, 2020, due to the surge in coronavirus cases. The museum reopened in late May, but with far fewer visitors than normal. Space Camp reopened on June 28, with only 20 percent of normal attendance. Due to limited attendance, officials say Space Camp will close again in September.

The center has lost two-thirds of its normal revenue stream, and laid off one-third of its full-time employees, in addition to pausing part-time hiring. The majority of full-time employees remain on furlough, according to the center.

Unfortunately, federal, state, and local support haven’t been enough to help keep the center afloat, and because “failure is not an option,” the center is turning to the public for support.

For more information on the “Save Space Camp” campaign, please visit savespacecamp.com.

A couple held on state murder charges in the slaying of an Alabama toddler last year have now been indicted... read more