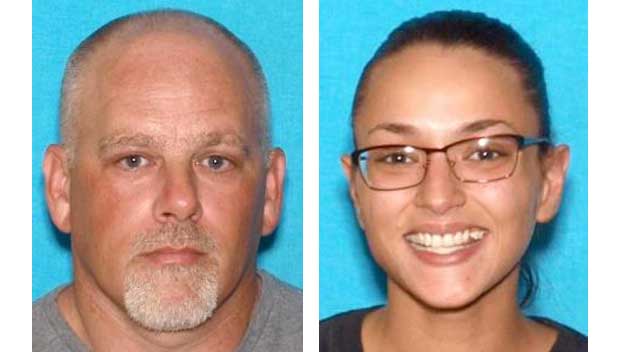 Alabama corrections officials have arrested two people and confiscated more than 120 makeshift weapons, illegal cellphones and a pound of drugs after a recent contraband raid on one of its prisons.

The Alabama Department of Corrections (ADOC) announced the results of its recent raid at Easterling Correctional Facility (Easterling) in Clio, Alabama, on February 25, as well as additional arrests made in line with the Department’s zero-tolerance policy on promoting illegal contraband.

With the support of more than 200 officials from cooperating county and state law enforcement agencies, the major contraband search produced 120 makeshift weapons, 42 contraband cell phones, 482 grams of synthetic drugs, and 172 pills or suboxone strips. The operation, which took place over roughly nine hours, was the eighth conducted by the ADOC’s Operations Division and Law Enforcement Services Division (LESD) since early 2019.

“The success of the Operation Restore Order at Easterling Correctional Facility, in addition to several arrests made, reinforces my Department’s unwavering commitment to eliminating illegal contraband and rooting out the sources of its entry into our facilities,” said ADOC Commissioner Jeff Dunn. “The success of these crucial, ongoing operations is dependent upon collaborative preparation and effective execution by the Department’s staff and partnering law enforcement agencies across the state. I am thankful for their hard work and dedication.”

Tenishia Michelle Witherspoon, 32, of Birmingham, a Correctional Cubicle Operator (CCO), was arrested on Thursday, February 27, at approximately 1:30 p.m. after a member of the LESD K-9 Bureau alerted on her vehicle during a contraband interdiction detail in the Donaldson Correctional Facility parking lot. Witherspoon is facing unlawful possession of marijuana charges and has resigned her position with the Department.

Jeffery Burton of Louisville, Kentucky, and Alicia Keaton of Benton, Kentucky, were arrested on Saturday, February 22, at Tutwiler Prison for Women on charges of unlawful possession of marijuana. At approximately 3 p.m., a K-9 officer alerted on the vehicle driven by Burton, where a search of the vehicle produced approximately one ounce of marijuana and drug paraphernalia. Following their arrests, Burton and Alicia Keaton were transported to the Elmore County Jail.

“Let this serve as a stern warning to anyone considering conspiring with inmates to introduce contraband into our facilities – you will be discovered, and you will be prosecuted to the full extent of the law,” Dunn said. “In addition to being illegal, the introduction of contraband by internal or external parties is in direct conflict with my Department’s commitment to reducing recidivism and promoting rehabilitation, and we will continue to take decisive and swift action against those responsible in order to promote the well-being and safety of our staff and inmates.”

Coronavirus fears cause shortages of hand sanitizers in some locations

The hand sanitizers on Amazon were overpriced. A Walmart this weekend was completely sold out. Only on his third try... read more