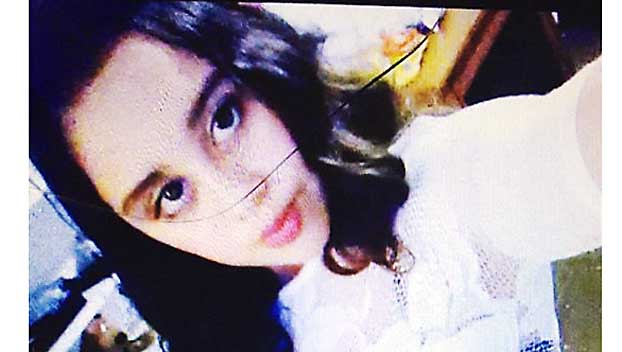 Missing Alabama runaway located and safely returned to her family

An Alabama teenage runaway has been found safe and has been returned safely to her family, Alabama media reported.

The 13-year-old Birmingham girl had run away over night Tuesday and became subject of a search after police believed she may have been with an older man and been in danger.

As it turns out, AL.com reported, she was found near her home and with her friends.