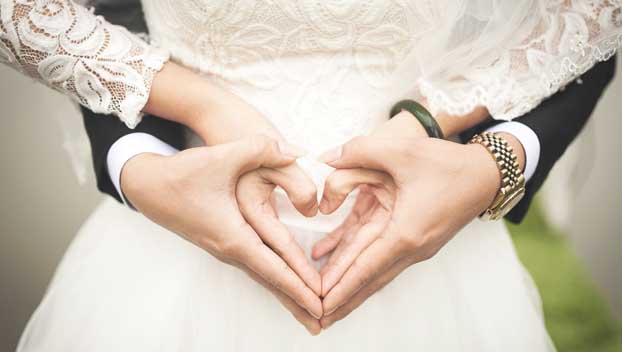 Report: Alabama’s marriage rate on decline along with divorce rates

Over the last 10 years, Alabama’s marriage rate is shrinking, along with its divorce rate, a new report indicates.

The report, released by insurance marketplace QuoteWizard, suggests from 2009 to 2018, Alabama’s marriage rate decreased by 18.07%. The state’s neighbor to the west, Mississippi, showed an increasing marriage rate — the fastest growing in the country.

At the same time, Alabama’s divorce rate dropped by 15.91% the study suggests.

Around the country, marriage is on the decline. Marriage rates are also outpaced by the divorce rate.

Each state was ranked 1 to 50, with 1st having the largest increase in rates and 50th having the lowest.

Divorce rates were then paired to show which states are experiencing marital trends compared to a divorce rate.

Marriage and divorce rates in each state are based on a provisional count of marriages per 1,000 people.

Daylight saving time: When do clocks change? When do we spring forward?

Are you tired of going home in the dark of winter, hoping for the brighter’s days of spring? Just be... read more