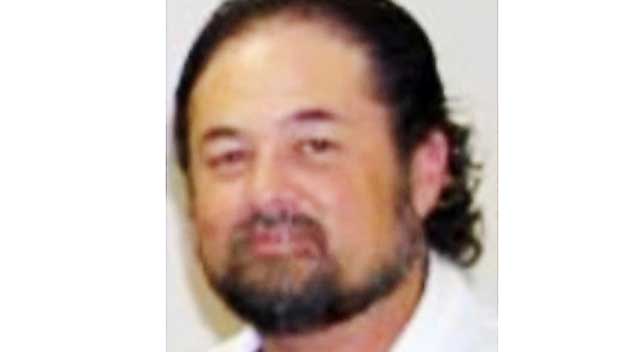 The jury returned its guilty verdict against Dr. Ronald Tai Young Moon, Jr., after 5 days of testimony before U.S. District Judge Annemarie Axon. Moon has worked as a physical medicine doctor at The Industrial Athlete located in Birmingham.

“The jury returned a verdict which gives Moon’s victims justice for these crimes, which stretched across two decades in Hoover and Vestavia,” stated First Assistant United States Attorney Lloyd C. Peeples, III. “We appreciate the hard work of the federal agencies which exposed the crimes that Moon committed with hidden cameras.”

“FBI is committed to protecting those among us that are the most vulnerable,” Sharp said. “I am proud of the work done by my agents and our partners to hold Moon accountable for these crimes.”

Evidence at trial proved that between the mid-1990s and about 2012, Moon secretly recorded neighbors and guests in his own home, including minors as young as 12 and 13 years. Some of those individuals were filmed naked, both dressing and undressing.

Alabama men get life for shooting man in back, killing him over $43

An Alabama man received a life sentence this week for his part in the shooting murder of man who was... read more