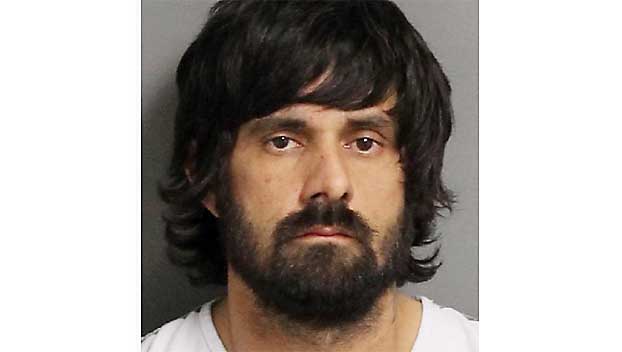 A Shelby County grand jury has returned an indictment against a 37-year-old man charged with murder in the beating death of a Hoover 73-year-old in February 2019.

Jackson Bradley Young of Shelby remains in the Shelby County Jail with no bond following his arrest in February 2019 for the death of Arthur Grey Till Jr.

The victim was pronounced deceased by emergency responders on Feb. 18, 2019, after being discovered inside his home in the Caldwell Crossings subdivision by two friends who stopped by the residence.

After an autopsy was performed by the Alabama Department of Forensic Sciences in Montgomery, the medical examiner determined Till died from blunt force trauma with the manner of death being homicide, according to a release from the Hoover Police Department.

“There were no signs of forced entry, but evidence at the scene suggests foul play may be involved,” read a release. “Investigators identified a possible suspect very early into this investigation and were actively looking for this individual since [Feb. 18, 2019]. On [Feb. 19, 2019], detectives learned that the suspect’s vehicle was discovered burned by the Talladega County Sheriff’s Office Monday afternoon. The suspect was taken into custody in Birmingham on Tuesday night by Hoover Police officers…Investigators have been working around the clock to gather evidence and establish a timeline of events since this crime was discovered.”

Detectives believe the victim was specifically targeted by the suspect, police said.

The indictment was returned Jan. 24 and made public on Monday, Jan. 27.

Arraignment is scheduled for March 3 with Judge Lara Alvis presiding.