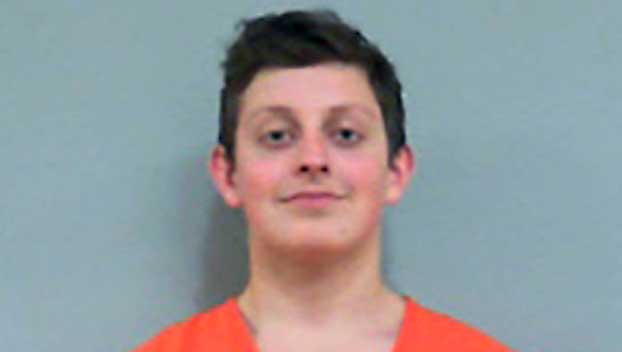 The 16-year-old Alabama boy charged with stabbing to death his mother and twin brothers reportedly went back to bed after the killings, then headed to school the next day, state media reported.

Police have charged Landon Hudson Durham, 16, with capital murder in the killings of his mother, Holli Christina Durham, and his 13-year-old brothers, Branson Durham and Baron Durham, in the town of Munford.

Their bodies were found Tuesday night after relatives became concerned after being unable reach them.

AL.com reported that Landon Hudson Durham allegedly killed the three in the wee hours of Tuesday morning, then went back to sleep before waking up and going to school at Munford High School.

Details of the murders have not been released, nor has a possible motive been publicly released.