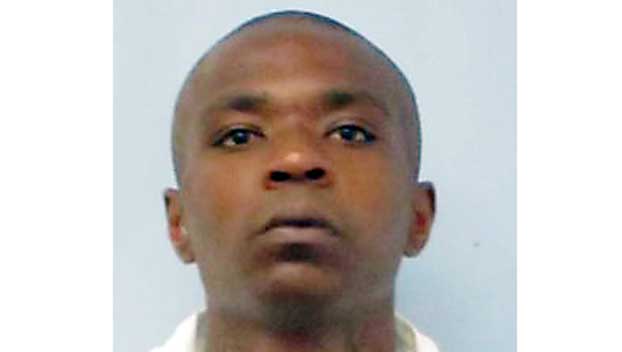 An inmate who was assigned to a state work-release program in northwest Alabama left a job site on Monday and hasn’t been seen since, authorities said.

Xavier Lamont Armstead, 26, escaped from custody in Colbert County, according to a report from the Alabama Department of Corrections.

Lamont was serving a more than 19-year sentence for third-degree burglary. He has multiple arrests on charges including burglary, forgery, theft and receiving stolen property over the last seven years, court records show.

A Colbert County judge sentenced Armstead to prison in 2016, the corrections report said.