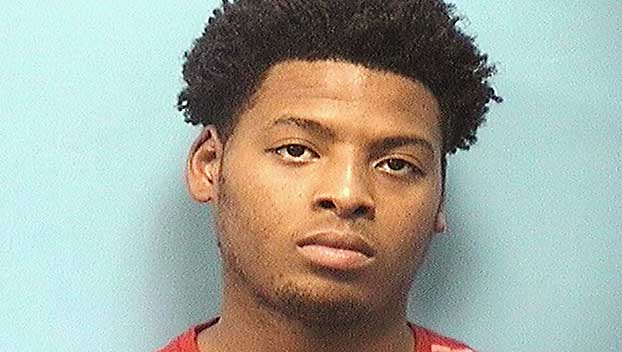 An Alabama man has been charged with aggravated child abuse after his 3-month-old daughter was found to have a broken arm, broken leg and 22 broken ribs.

He has since posted bail and been released from custody.

Calera police say the girl’s mother took the baby to a hospital early this month when it became apparent that something was wrong.

The injuries were in different stages of healing and had been caused at different times, according to court records.

The girl has since been placed in state custody.

It’s unclear if Bush has a lawyer.

He’s been prohibited from having contact with the girl.