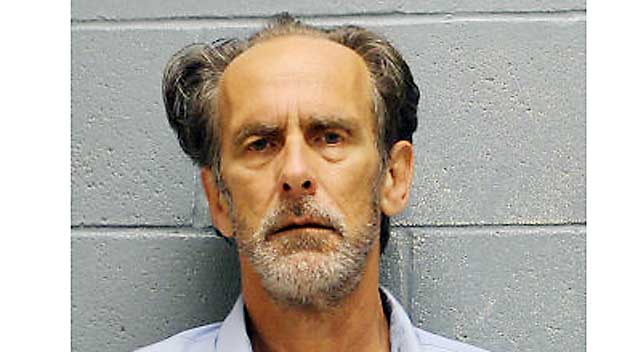 A 72-year-old Alabama man was found dead in a well in Beulah and police are investigating it as a homicide, Lee County Coroner Bill Harris.

The victim was identified as James Edmund Clarke, and he had been missing since early December, according to the coroner.

The Lee County Sheriff’s Office was serving a search warrant Sunday night at a residence in the 9000 block off Lee County Road 279 in reference to the missing man, but in the process of initiating the warrant they located Clarke’s body in a well at the residence.

It took about two and a half hours to recover the body from the well, according to the press release. The body was taken to the medical examiner’s office of the Alabama Dept. of Forensic Sciences in Montgomery for a postmortem examination to determine the cause of death and for positive identification.

According to the press release, it is still unclear at this time as to what transpired leading up to the death, but police do not believe it was a random act. They have charged a 58-year-old man, who they believe knew Clarke, with murder.

Hubert Timothy Sprayberry was arrested by Lee County Sheriff’s Office deputies. Al.com reported that Clarke’s body had been shot and stabbed before being dumped into the well.

The past year’s population growth rate in the United States was the slowest in a century due to declining births,... read more