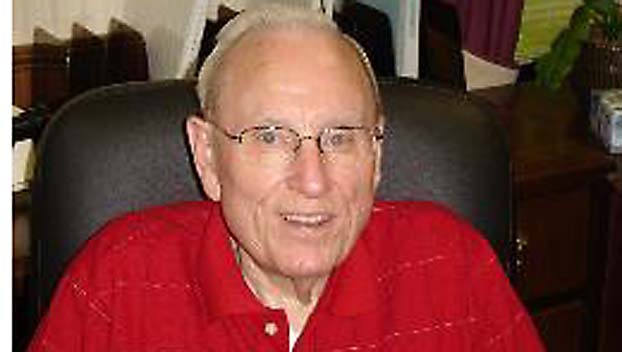 A Baptist minister who built an organization that refers to itself as “Alabama’s moral compass” has died.

The Alabama Baptist newspaper reported that the Rev. Dan Ireland died Tuesday. He was 89.

Ireland was the head of the Alabama Citizens Action Program for 30 years, lobbying state legislators in Montgomery on moral issues.

Ireland fought for years to limit the spread of gambling and legalized alcohol sales in the state.

The current head of ALCAP, Rev. Joe Godfrey, posted on the group’s Facebook page that Ireland was a powerful preacher who lived out God’s message daily.

An obituary released by a mortuary service said a service for Ireland is planned for Monday in Hoover.

Ireland is survived by his wife Polly and two children.

One dead after medical helicopter flips during landing at Alabama airport

A helicopter ambulance flipped onto its side while landing at a airport in Alabama. The Survival Flight helicopter wasn’t carrying... read more