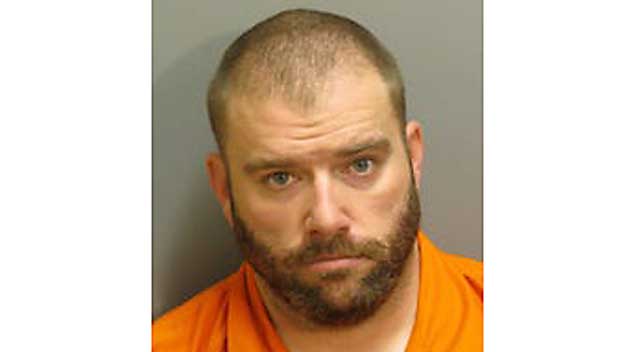 An Alabama man was arrested Thursday and accused of showing pornography to a girl and instructing her to perform the acts from the videos three years ago.

In 2016, Mingledorff told a child under 12 years old to watch pornography and perform the acts “so she would know how to do what was in the videos,” investigators said in court records.

Court records do not say the exact age of the girl at the time.

After Mingledorff’s arrest, he was served with an outstanding warrant on third-degree domestic violence harassment against his ex-wife.

Court records said Mingledorff sent her a text message stating, “I will have hell to pay. This is not a threat it’s a promise.”

His ex-wife wasn’t given an order of protection because of “insufficient facts,” according to court records.

Mingledorff remained in Montgomery County Detention Facility Friday. It’s unclear whether he has an attorney who can comment on his behalf.