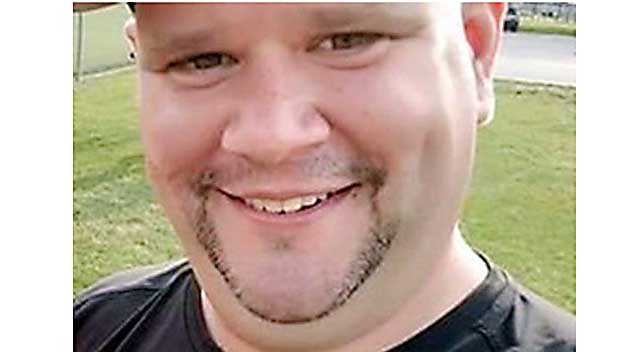 An Alabama officer who was shot and critically wounded early this month has finally had a bullet removed from his head.

He can now fully move his body on his own, in addition to breathing without assistance for short periods and being able to hear and acknowledge the conversations of those around him, police said. He has shown signs of “miraculous” improvement, the statement says.

Officers responding to a call on Dec. 12 spotted Bradley Cutchens, 23, walking with a gun.

Authorities haven’t said what the call was about or why Cutchens reportedly was armed.

Police said Cutchens immediately opened fire upon being confronted. Yoh was shot six times; three of those shots hit him in the head.

Cutchens was then fatally shot by officers.

About $23,000 has been crowdfunded for the 18-year department veteran and his family, which is expecting a baby in February.
Ozark, home of the Army’s Fort Rucker helicopter training base, is about 90 miles south of Montgomery.