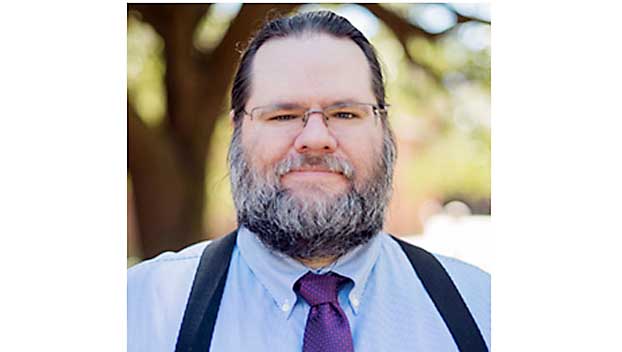 Authorities traced a stolen gaming console to two suspects accused of shooting an Alabama college professor to death during a home invasion last month, a prosecutor testified in court on Monday.

A Nintendo Switch system belonging to University of South Alabama professor Matthew Wiser was connected to a network by one of the suspects, allowing police to track it back to them to make their arrests, Mobile County Assistant District Attorney Keith Blackwood said during a bond hearing.

Derric Scott and Tiquez Timmons are set to be arraigned on felony murder charges Wednesday.

The economics professor was found shot to death in his home last month near the Mobile campus.

The chief added that there was initially hardly any evidence to work with, but investigators “were able to pick out the most minute of things” and act on that to break the case.

Blackwood told the judge during the hearing that the two 20-year-olds had robbed homes at random before.

A judge set bond at $150,000 for each and released the men to electronic monitoring.

Three people are confirmed dead and several others have been injured as powerful storms smashed into buildings, downed trees and... read more