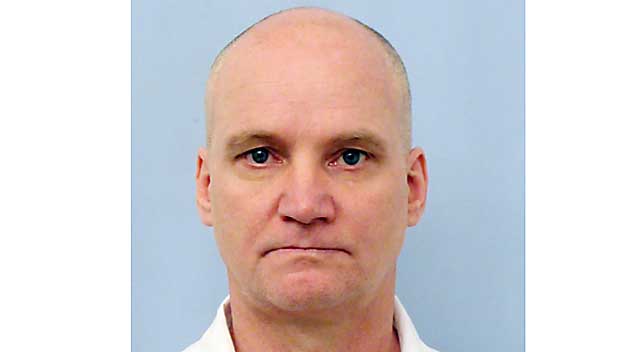 An Alabama inmate who escaped from a state prison four months ago is now back in custody.

The agency has said Nelson was serving two years at a state prison for receiving stolen property when he escaped in August.

Details surrounding his escape and what prompted his surrender were unclear as of early Wednesday.

Police in Alabama charged a 29-year-old woman with capital murder in the death of a 5-year-old boy who was shot... read more