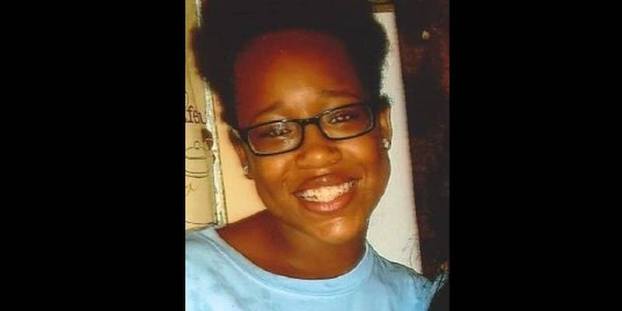 The Shelby County Sheriff's Office is seeking information on the whereabouts of Montevallo 17-year-old Cierra Cathey, who was reported missing on Monday, Dec. 9. (Contributed)

A Montevallo teenager was reported missing on Monday, Dec. 9.

Cierra Cathey, 17, was last seen on Saturday, Dec. 7, in the Alabaster area, according to a Shelby County Sheriff’s Office press release.

Cathey is described as “a black female, with black hair and brown eyes,” who is about 5-foot-2-inches tall and weighs 125 pounds. She usually wears glasses and has a nose piercing. She has also been known to frequent the Bibb County area.

Schools said they would release students early in northwest Alabama on Tuesday as forecasters predicted as much as 1 inch... read more