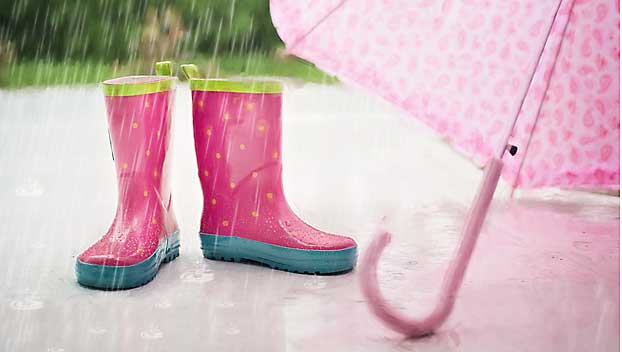 James Spann: Wet, colder weather ahead for Alabama (snowflakes may be possible in north)

WET, COLDER TUESDAY: Clouds will stay in place Tuesday, and rain becomes widespread by afternoon into Tuesday night over the northern half of the state.

There’s no risk of severe storms as the air will be stable.

In fact, temperatures Tuesday will go the wrong way. Places like Birmingham, Tuscaloosa, Anniston and Gadsden will start the day in the 60s around daybreak, but then fall through the 50s and 40s during the day as the rain falls with a chilly northwest wind.

By Tuesday evening, we expect temperatures in the 30s over the Tennessee Valley, with low 40s for the central counties of the state.

SNOW FLAKES? Forecast atmospheric profiles suggest the rain could change to a period of light snow, or snow flurries, over the northern quarter of Alabama late in the day and Tuesday night. The best chance of seeing a few snowflakes will be north of U.S. 278 (Hamilton to Cullman to Gadsden). For those geographically challenged, cities like Birmingham, Anniston and Tuscaloosa are south of U.S. 278.

If there is any accumulation in Alabama, it should be over the far northwest corner of the state, around Muscle Shoals. This is where surface temperatures will be hovering around the freezing mark, and there will still be some good forcing (upward motion in the atmosphere) before the precipitation ends. The change to snow for the Shoals should come between 3 and 6 p.m. There is potential for one-quarter to one-half inch across far northwest Alabama.

However, for the rest of north Alabama, no significant accumulation or impact is forecast for now with temperatures in the mid 30s and warm soil. All precipitation will end after midnight Tuesday night.

WEDNESDAY/THURSDAY: Wednesday will be a mostly cloudy, cool day, with some potential for clearing by mid to late afternoon over the northern counties of the state. Some lingering light rain is possible over the southern quarter of Alabama Wednesday. Then, on Thursday, we expect a mix of sun and clouds. Highs will be generally in the mid 50s both days.

FRIDAY AND THE WEEKEND: A broad area of low pressure moving out of the Gulf of Mexico will bring more rain to Alabama Friday and Friday night; rain amounts of one-half inch to 1 inch look likely with this event. On Saturday, an upper trough will keep some risk of scattered light rain in the forecast, but a decent part of the day should be dry. Sunday will be rain-free with a partly sunny sky. Highs will remain in the 50s on these three days.

Slain police officer remembered: ‘He is now in heaven, still watching over us …’

Hundreds of people gathered outside an Alabama police department on Sunday to honor a police officer killed while conducting a... read more