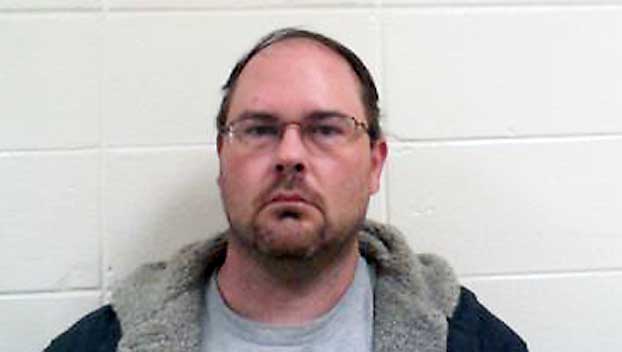 Jason Park, 39, of Pinckard, was initially arrested on November 25 by Special Agents of the Attorney General’s Office.

As more evidence was uncovered, he was arrested twice again, on November 27 and December 2, on numerous additional charges. Each time he was released on bond, for a total of $316,000.

Park now is charged with a total of 26 felonies and one misdemeanor as a result of warrants* brought by Special Agents of Attorney General Marshall’s Office.

No further information about the investigation or about Park’s alleged crimes other than that stated in the indictment may be released at this time.

Prosecutors are upgrading the charge against a teenager suspected in the shooting death of an Alabama sheriff, making him eligible... read more