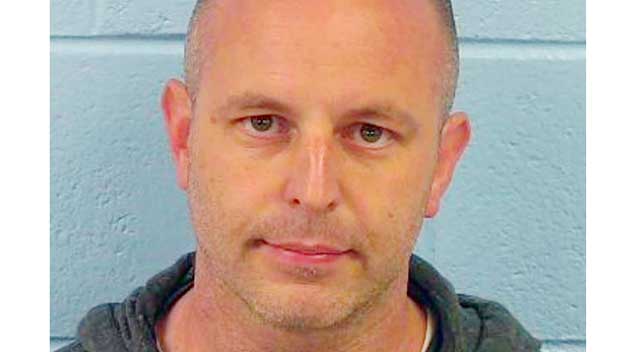 Paul Edward Acton Bowen pleaded guilty Monday in Etowah County to 28 counts involving six boys between the ages of 13 and 16.

Bowen was arrested on sex abuse charges last year and authorities say additional victims came forward after he was in jail.

Bowen was a Christian minister who wrote books, ran his own youth ministry and traveled to speak at youth events.

No sentencing date is set. Bowen pleaded guilty as his first trial was set to begin.