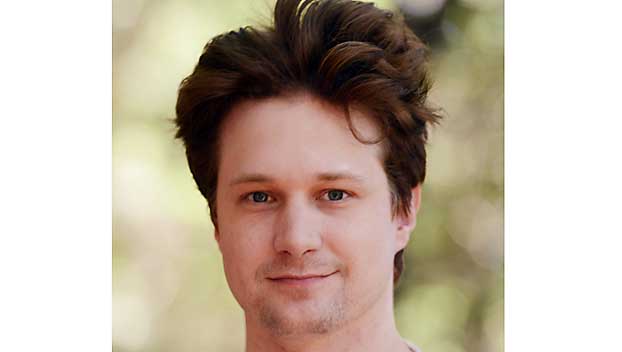 Federal prosecutors unsealed a criminal complaint charging Virgil Griffith, who was born in Birmingham and grew up in Tuscaloosa, with violating the International Emergency Economic Powers Act (“IEEPA”) by traveling to the North Korea in order deliver a presentation and technical advice on using cryptocurrency and blockchain technology to evade sanctions.

Griffith was arrested as he arrived back in the U.S. at the Los Angeles International Airport.

“As alleged, Virgil Griffith provided highly technical information to North Korea, knowing that this information could be used to help North Korea launder money and evade sanctions,” said U.S. Attorney Geoffrey S. Berman. “In allegedly doing so, Griffith jeopardized the sanctions that both Congress and the president have enacted to place maximum pressure on North Korea’s dangerous regime.”

“The country and its leader pose a literal threat to our national security and that of our allies,” FBI Assistant Director-in-Charge William F. Sweeney Jr. said. “There are deliberate reasons sanctions have been levied on North Korea. Mr. Griffith allegedly traveled to North Korea without permission from the federal government, and with knowledge what he was doing was against the law. We cannot allow anyone to evade sanctions, because the consequences of North Korea obtaining funding, technology, and information to further its desire to build nuclear weapons put the world at risk. It’s even more egregious that a U.S. citizen allegedly chose to aid our adversary.”

Griffith, 36, is a resident of Singapore and citizen of the United States. Griffith has announced his intention to renounce his U.S. citizenship and began researching how to purchase citizenship from other countries.

He is charged with conspiring to violate the IEEPA, which carries a maximum term of 20 years in prison. The maximum potential sentence is prescribed by Congress and is provided here for informational purposes only, as any sentencing of the defendant will be determined by the judge.

Griffith graduated from the University of Alabama and first rose to notoriety as a freshman there when he and another student exploited security holes in a computer system used to administer university ID cards.

A former Alabama police officer with a history of domestic violence arrests has surrendered to authorities hours after his estranged... read more