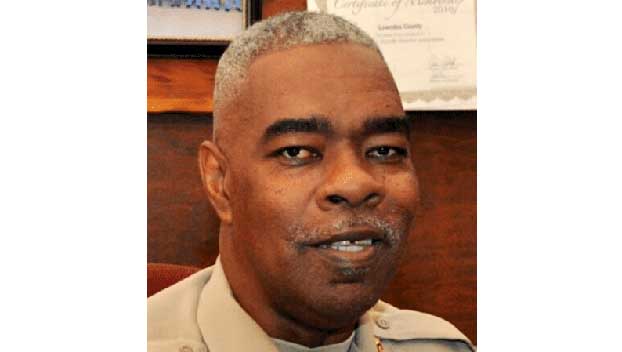 Funeral services were being held for an Alabama sheriff who was killed last month.

Williams was shot and killed Nov. 23 at a gas station in the county where he served as sheriff.

Sometimes known as “Big John” for his towering frame, the 62-year-old sheriff was a fixture of Lowndes County. Williams was elected as sheriff in 2010 after decades working in law enforcement.

Alabama Gov. Kay Ivey ordered flags to be flown at half-staff in memory of Williams.

Eighteen-year-old William Chase Johnson is charged with murder in the sheriff’s death.

Johnson is the son of a sheriff’s deputy in neighboring Montgomery County.

Research: All mom and dad want for Christmas is … you

Christmas arrives yet again and with it that familiar seasonal joy but also stress. Mom and Dad and Grandma and... read more