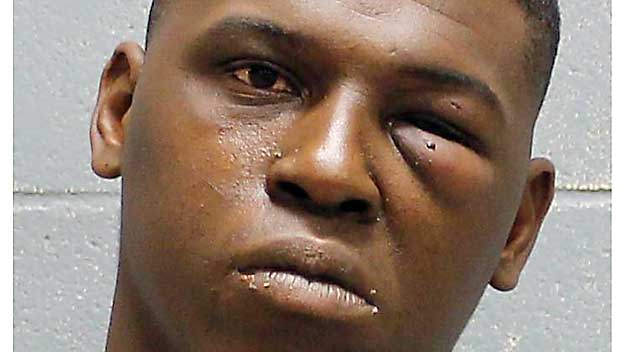 Investigators are seeking a DNA sample from a man charged in the kidnapping of a missing college student who’s the stepdaughter of UFC heavyweight Walt Harris.

Prosecutors on Tuesday filed a motion seeking permission to take a DNA sample from Ibraheem Yazeed. A judge said he will hear arguments on the request Wednesday during an already scheduled hearing.

Yazeed is charged in the disappearance of 19-year-old Aniah Blanchard. She was last seen Oct. 23 at a convenience store in Auburn, Alabama. She hasn’t been found.

Her car was later found abandoned over 50 miles away. Police said the car contained evidence that Blanchard had suffered a life-threatening injury.

The charging document says a witness identified 29-year-old Yazeed as the man he saw force Blanchard into a car.

It’s good to be the Tide’s AD: Byrne gets…