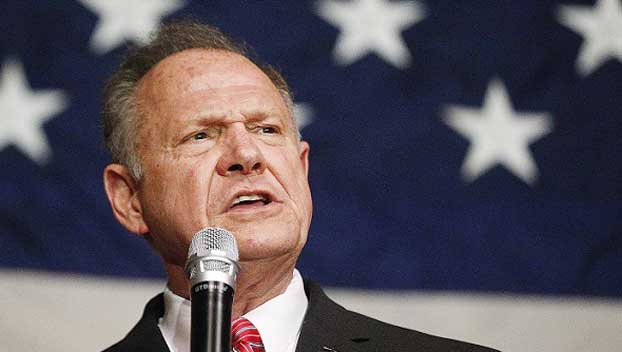 Republican Roy Moore has filed a lawsuit against people involved with a group that spent millions against him in the 2017 U.S. Senate race.

Moore announced the defamation lawsuit Friday. In a press statement, he said it was part of “fraudulent campaign tactics” against him in the 2017 race he lost to Sen. Doug Jones.

It was disclosed after the election that the PAC received money from Senate Majority PAC, which works to elect Democrats to the U.S. Senate and $910,000 from Priorities USA.

The lawsuit names the groups and others as defendants.

Moore has filed multiple lawsuits over the misconduct accusations.