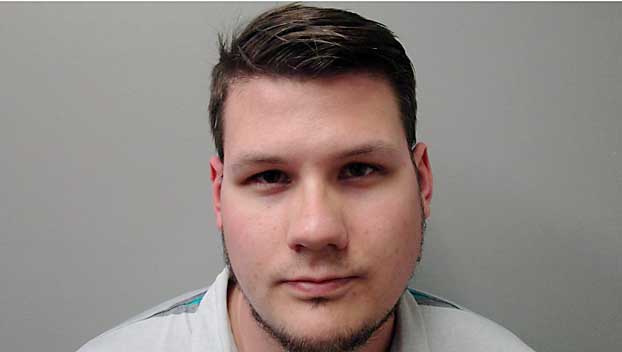 According to the plea agreement, an investigation by HSI recovered records showing that Carver paid Bitcoin, a virtual currency, and used the dark web to access a website used for the distribution of child pornography.

Based on this information, federal investigators executed a federal search warrant at the Carver’s home in Huntsville, Alabama on March 5, 2018.

“Criminals who victimize our children through digital pixels, videos, or photos should expect a visit from federal law enforcement,” Town said. “It’s not a question of if, but when. And when we find you we will prosecute you and you will go to federal prison.”

“HSI and its law enforcement partners are committed to protecting those among us that are the most vulnerable,” said James Hernandez, Assistant Special Agent in Charge for Alabama. “HSI uses all of the tools and technology available to ensure that criminals find no refuge in the Darknet.”

The investigation that ensnared Carver was part of an international investigation into Welcome To Video, the largest child sexual exploitation Darknet marketplace by volume of content, that authorities seized in March 2018 in an operation spanning three continents.

Authorities seized approximately eight terabytes of child sexual exploitation videos, one of the largest seizures of its kind. The authorities have shared data about the site’s users with law enforcement agencies throughout the world.

The maximum penalty for possession of child pornography is 20 years of imprisonment, a fine of $250,000, or both.

Huge roundup arrests more than a dozen in what…