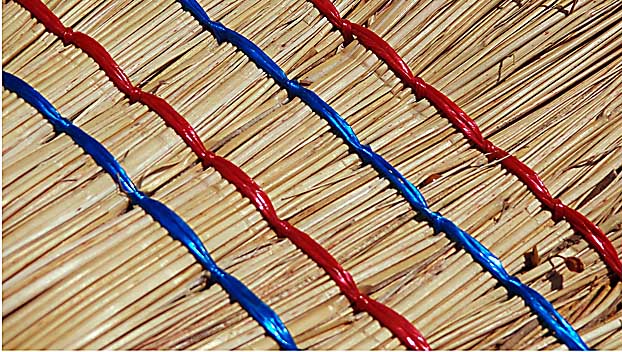 Police in Alabama say a convenience store clerk used a broom to fight off a knife-wielding man trying to steal from a cash register.

Birmingham police Sgt. Johnny Williams told news outlets they’re still searching for the suspect, who is accused of entering a store early Monday and approaching the counter as if he was going to make a purchase.

Williams says that’s when the suspect pulled a knife and tried to jump behind the counter.

Security camera video shows the man trying to get into the register drawer before the clerk scrambles around the corner with a broom, swatting at him until he runs away.

Police say nobody was injured, but the suspect was able to grab a few items.

They’re asking anyone with information to come forward.