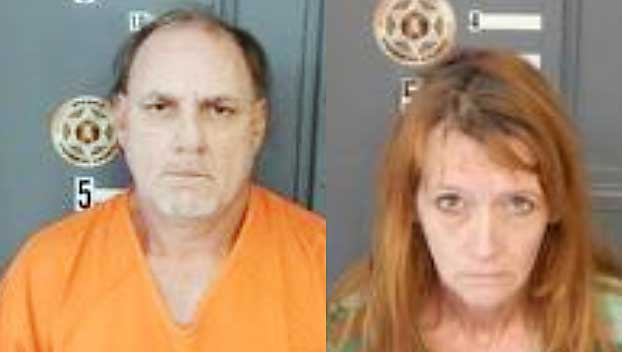 Leesburg Police told regional media that the child was discovered unconscious, but still alive on Saturday. The child was airlifted to Children’s Hospital in Birmingham where the child was last listed in critical condition.

Police arrested Tony Randle Parris, 54, of Gadsden, and Cynthia Diane Lane, 45, of Leesburg, each were charged with chemical endangerment of a child.

It was unclear if the pair were related to the child or if they had an attorney.