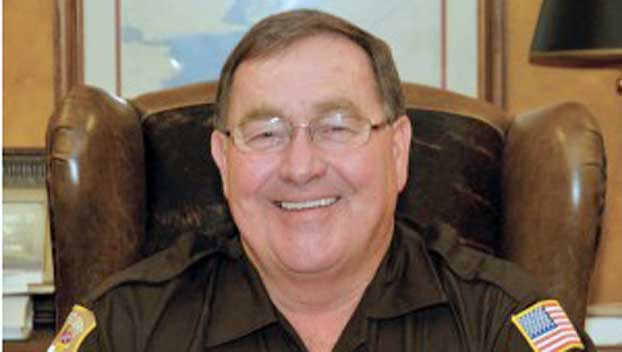 A judge is refusing to dismiss an indictment against a longtime Alabama sheriff accused of ethics violations and theft.

The ruling by Circuit Judge Pride Tompkins comes ahead of an arraignment hearing scheduled for Tuesday for Limestone County Sheriff Mike Blakely.

Blakely’s lawyer has said he’s innocent, and the sheriff is expected to enter a plea of not guilty.

Blakely is free on bond and remains in office after being arrested in August on charges that include accusations of taking thousands of dollars from campaign and law enforcement accounts.

The Decatur Daily reports that the defense argued in court papers that the state’s ethics law is unconstitutionally vague, but the judge disagreed.

Blakely has been sheriff of the north Alabama county since 1983.

Man convicted of capital murder for robbing couple of…