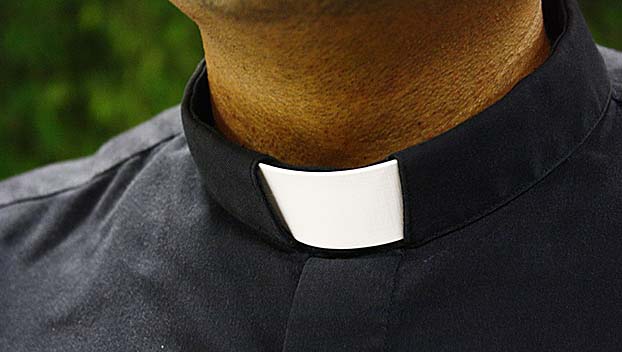 Catholic church officials in Alabama confirm that a man accused of sexually harassing a massage technician aboard a cruise ship is a local priest.

News outlets report the Archdiocese of Mobile, Alabama, declined to comment on the accusations against Rev. Amal Samy. They say they are taking the allegations seriously and emphasized that Samy has denied any wrongdoing.

Federal court documents obtained by news outlets accuse Samy of attempting to get a massage technician to touch his genitals while on a Carnival Fantasy ship in August.

A witness statement said Samy repeatedly attempted to touch the woman, and later removed the covering sheet and exposed himself.

Samy denied removing the sheet during his massage but did admit to investigators that he was naked underneath.

He has a court date Wednesday.

Stepfather of missing Alabama girl ‘You could see the…