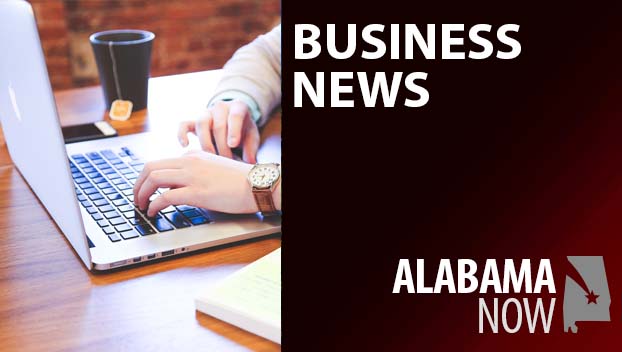 An Illinois-based food processing company has announced plans to expand its Alabama presence by building a $55 million grain storage and distribution facility in Attalla.

The company expects to employ about 30 people there when it opens in two years.

The Alabama Department of Commerce says Koch employs 3,000 people across four processing facilities in the state.

The governor’s office says that project made the Etowah County operation one of the largest poultry processing plants in the country.