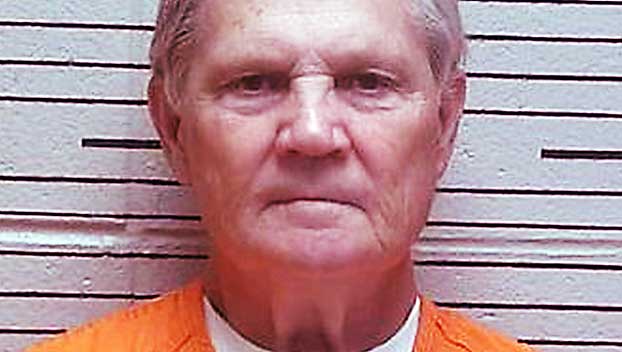 An Alabama judge has pleaded guilty to misdemeanor ethics charges for appointing his son to handle matters for his own court.

The Montgomery Advertiser reports former Autauga County Probate Judge Al Booth entered his plea to one count of theft of services on Monday. The 75-year-old faced felony ethics violations, but a grand jury indicted him on misdemeanor charges instead.

The indictment accused Al Booth of appointing his son to handle court matters for pay while he was the judge. The indictment says the son was paid less than $500 on each of four occasions.

Jeff Sessions reportedly considering Senate run; Would he get your vote?

Former U.S. Attorney General Jeff Sessions is exploring the possibility of a run for his former Senate seat in Alabama,... read more