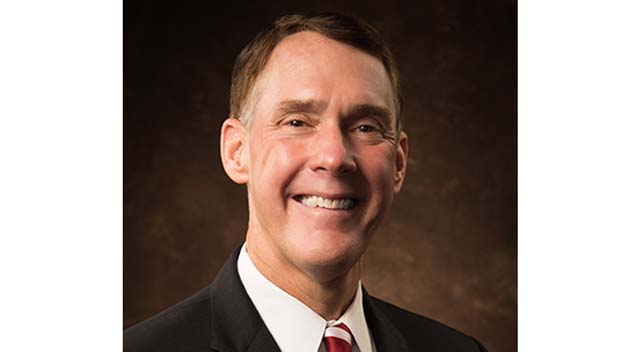 Sam Monk, the school’s attorney told news outlets that John Beehler’s termination, without cause, was approved Tuesday by the school’s Board of Trustees. Monk said Beehler’s duties as president ended Tuesday. However, his last day is Nov. 21.

“I have never felt better, more optimistic and more encouraged about the future of this school,” board chairman Randy Jones said in a news release from JSU. “We have so many great things and great people here and the sky is the limit on what we can do to help this community and help our students become successful in life.”

“I am humbled by the decision of the board and honored to serve the institution in this role,” Killingsworth said in the statement.

Beehler’s termination comes weeks after a Georgia woman sued JSU and the board, claiming the university aided in covering up an alleged sexual assault by a basketball player in 2017. And, at least a dozen men face rape or sodomy charges after being accused of having sex with two minors on or near the campus between January and early September.

A few days after the report of the rape arrests, Beehler was given a 90-day leave of absence starting Oct. 1.

Jones told reporters last month that Beehler’s leave was “in no way related” to the allegations of statutory rape on or near the campus this year.

Beehler has been president since July 2015. Prior to that, he served as dean of the Robert Morris University business school.

The board has not yet announced plans to permanently fill the position or provided a timeline for a presidential search. Those steps will likely be discussed at the board’s January meeting.