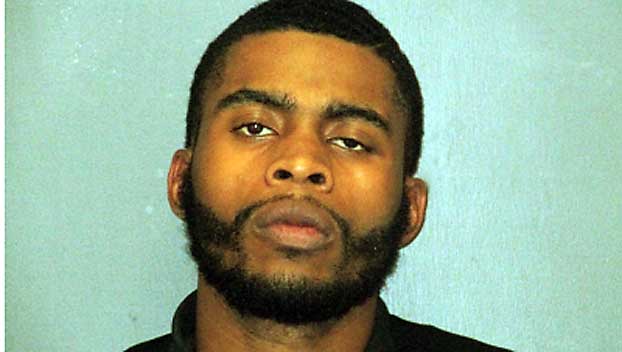 A police sergeant from Daleville, Alabama, is accused of obstructing officers investigating a suspicious vehicle in Dothan.

Dothan police Lt. Ray Mock says patrol officers noticed a suspicious vehicle outside a hotel Saturday and saw people laying down inside of it.

He says officers were speaking with the occupants when Richey came down from a motel room and started an “altercation.”

Richey has since posted a signature bond and been released.

He says this is the first time Richey has been accused of a crime while employed at the department.