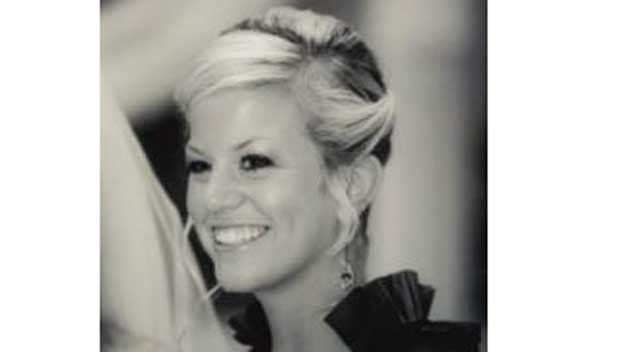 The family of an Alabama college student who died from complications of improperly prescribed birth control medication has been awarded $9 million in their wrongful death, medical malpractice suit.

Court records obtained by news outlets show a Lee County jury awarded Auburn University student Hope Johnson’s family the sum last week in their suit against Auburn Urgent Care. The lawsuit argued that in 2014 Johnson was prescribed hormonal birth control despite tests showing she had a high risk of blood clots. It accused doctors of incorrectly documenting those test results.

The suit said Johnson went to urgent care a month later with various symptoms and was repeatedly misdiagnosed days before she died from a pulmonary embolism.

The family said in a statement through their attorneys that they hoped the suit would prevent similar situations from happening.

The National Hurricane Center says thunderstorms and showers off the coast of Mexico are likely to develop into a storm... read more