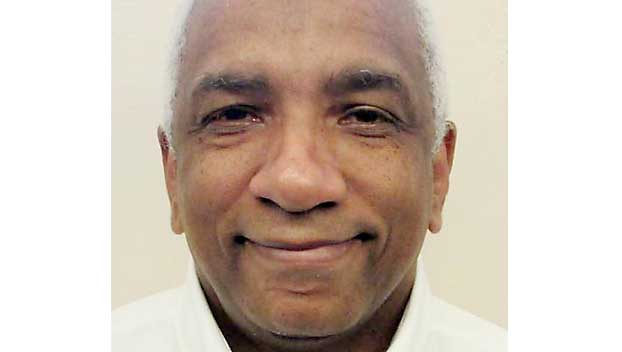 A federal appeals court says an Alabama man condemned to die for a killing more than 30 years ago should get a new sentencing hearing because of questions over his mental competence.

The 11th U.S. Circuit Court of Appeals released the decision Tuesday in the case of James McWilliams.

Court records show McWilliams is on death row after being convicted of sexually assaulting and killing Patricia Vallery Reynolds in Tuscaloosa in 1984.

McWilliams challenged a judge’s refusal to appoint a psychiatrist to examine his mental health status at his sentencing. While state appeals courts upheld the decision, federal judges disagreed.

McWilliams, who is in his early 60s, has been on death row since his conviction in 1986. Both he and his mother testified he had numerous head injuries as a child.

One minute, police said, 3-year-old Kamille McKinney was playing outside at a birthday party on a cool fall night. The... read more