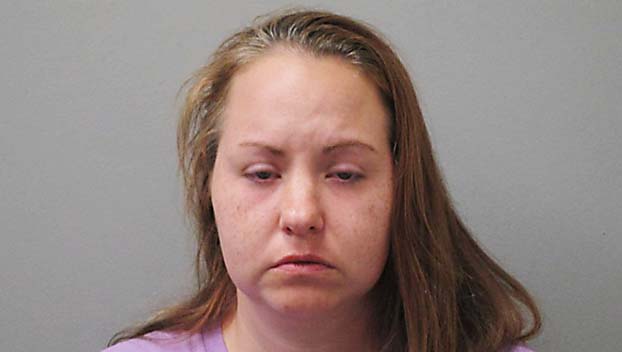 An Alabama county grand jury has indicted a former nurse accused of fatally poisoning her husband with supplies stolen from the hospital where she worked.

News outlets reported on Wednesday that Marjorie Nicole Cappello was formally charged with murder in the 2018 death of her husband, James Cappello.

WAFF reports Huntsville police Investigator Michael DeNoon previously testified that Jim Cappello had become suspicious his wife was abusing drugs and was preparing to divorce her.

If convicted, she could face life in prison.

Alabama man charged with killing his mother, burning her body on Mother’s Day

An Alabama man has been indicted on charges of killing his mother and burning her body. The Dothan Eagle reports... read more