Lawmaker, pastors call for Birmingham to be sanctuary for ‘preborn children’ 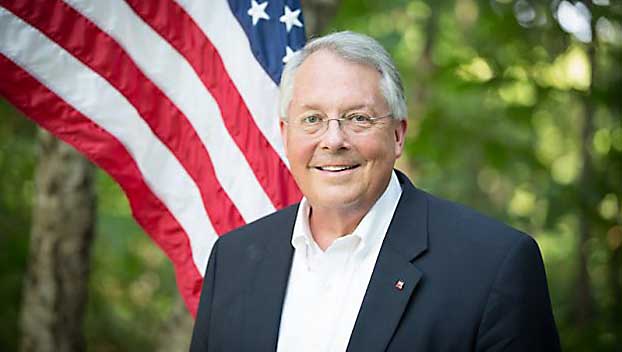 An Alabama state lawmaker and dozens of pastors are calling for the city of Birmingham to be declared “a sanctuary for preborn children.”

Terry Gensemer of the Charismatic Episcopal Church for Life said the group is providing the proclamation to the governor, attorney general, and Lt. Gov. Will Ainsworth, who supported the passage of Alabama’s strictest abortion ban.

The vice president of external affairs for Planned Parenthood Southeast, Barbara Ann Luttrell, says the Birmingham clinic is expected to be finished before year’s end.